Shortlisted for Commercial Property Development of the Year 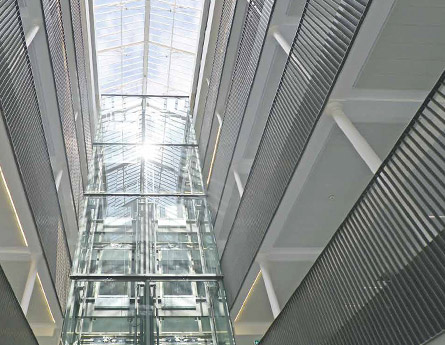 The quality of Sevendale House’s refurbishment has been recognised by RIBA, the professional association of architects, at its 2016 Regional Awards, with the building nominated alongside some Major projects, including Alder Hey Children’s Hospital, Mecanoo, Library Walk Link Building, Manchester Central Building and the National Graphene Institute, to name but a few of its prestigious counterparts. The final 17 were whittled down from an original 50, with Sevendale House the only commercial building to make it to the shortlist.

This is not the first time Sevendale House has been shortlisted for an award. The Grade II listed building was also included in the NW Insider Commercial Development of the Year in 2015, alongside One St. Peter’s Square, Citylabs, Hotel Football and Soapworks.